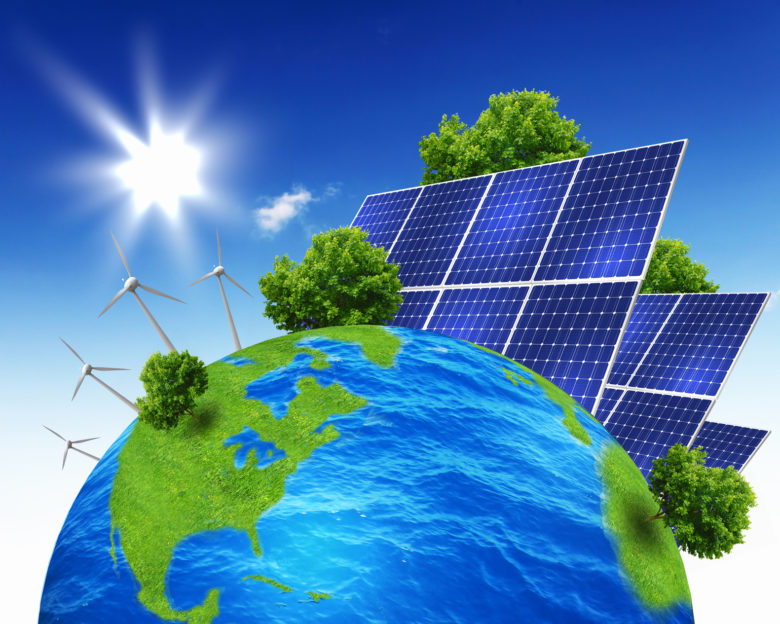 Foreign Investment in the Field of Renewable Energy

February 15, 2018A-NewsComments Off on Foreign Investment in the Field of Renewable Energy

Iran is one of the most famous countries in the region having resources of renewable energy.

As one of the nearly 200 countries signed the 2015 Paris climate deal that calls for cutting emissions, renewable energy is a major tool  for Iran to reduce impact on the environment as it reduces the use of fossil fuels and save water. This sector is able to attract some considerable foreign investments.

European Union countries invested essentially in renewable energy in Iran, creating some optimism about the future of the sector, which has significant potential for growth and development.

According to Iran’s Sixth Development Plan (2016-2021), the government requires to focus on renewable energy to protect the environment In this respect, Iran intends to increase its capacity of power generation from renewable sources by 5,000 MW per annum to meet growing domestic demand and also enhance its electricity exports.

In order to achieve the above-mentioned target and for facilitating foreign investment, the Iranian government offers incentives for cooperation in renewable projects inside the country. For instance, companies investing in renewable energies could receive a tax holiday of up to 13 years depending on the location of their plants and that the government would guarantee 20-year output purchase agreements. Also the process for issuing the relevant permits such as permits demanded by the Department of Environment has been facilitated for the investors and foreign investors will be protected and guaranteed under the Foreign Investment Promotion Protection Act in case of obtaining FIPPA License.

Also, it shall be stated that in such extensive and recent atmosphere in Iran, several problems/obstacles could be counted for foreign investors such as transferring money from abroad, the lack of appropriate supports from International banks and the deficiency of adequate guarantee for long-term contracts.

Considering the above, several methods could be applied in Iran in order to enhance the foreign investments in Renewable Energy realm such as, defining the exact tariffs, amending the Consumption Pattern Act and the Electricity Protection Act as well as obtaining FIPPA License by the foreign investors in order to protect their investment in Iran.

Ultimately, it shall be noted that although, attracting foreign investment in the field of renewable energy obviously helps Iran for dealing with air pollution and producing clean energy, it could also save the fuels consumption for the future generation.

« The Rise of Cryptocurrency in Iran
Iran Petroleum Contract (IPC) »