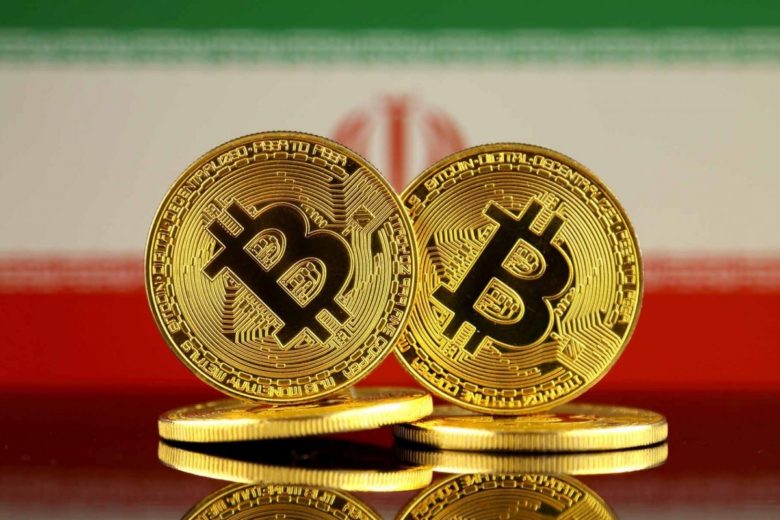 The Rise of Cryptocurrency in Iran

February 1, 2018A-NewsComments Off on The Rise of Cryptocurrency in Iran

Cryptocurrency is a digital currency in which encryption techniques are used to regulate the generation of units of a currency and verify the transfer of funds, operating independently of a central bank. Bitcoin, a decentralized cryptocurrency now provides an outlet for personal wealth that is beyond any type of restriction and confiscation.

As the Central Bank of Iran is scheduled to announce its official policy and regulatory framework on cryptocurrencies within the next few months, Iran is said to be at its peak regarding this digital currency. In addition, a senior member at Iran’s biggest bank (Bank Meli Iran) has come out in favor of the recognition and acceptation of cryptocurrencies in Iran as he believes digital currencies are shaping the future of banking.

Iranians, an experienced population on sanctions, are rapidly turning to cryptocurrencies to diminish the imposed sanctions. Since the nation, for the time being, does not have direct access to world economy such as the use of Visa and MasterCard, therefore the people of Iran have embraced the use of virtual currencies in order to be a part of this global economy and mostly a part of international transactions.

Experts in Iran believe that all over the world, bitcoin is more of a store value, however in Iran, it’s more of an “utility” as it opens up a pathway to the world economy.

The advantage of digital currencies for a country like Iran includes the limited ability for foreign governments and authorities to enforce financial sanctions on these virtual currencies as they are decentralized. They can be exchanged across continents within hours or even minutes. Furthermore, cryptocurrency is useful for foreign traders who have repeatedly failed to open lines in the banking system of Iran, and of course vice versa.

Although with many risks, Iranians impatiently wait for the framework of cryptocurrencies to be released in the country as this revolutionary currency and technology is a useful way out of crippled economy that no longer works for the population.