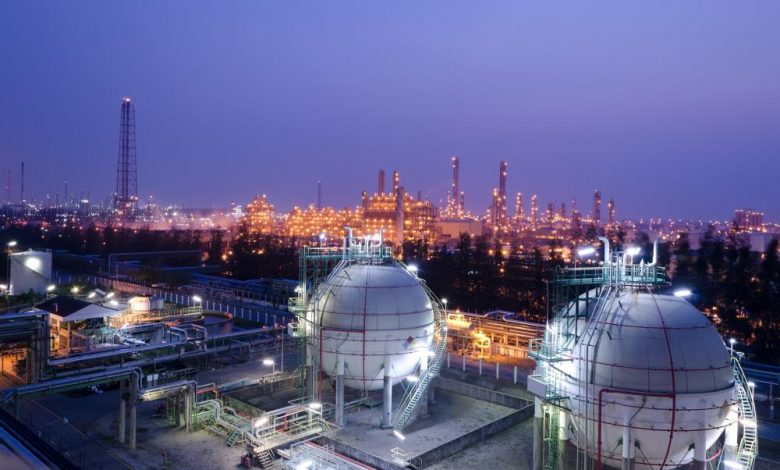 As far as in Iran oil was the most crucial source of government’s’ revenue in the past 100 years, understanding Iranian petroleum regulations and business environment cannot be achieved without knowing the history of Oil and Gas contracts in Iran.

The First Iranian contracts which has been signed in 1909 was a concession agreement based on royalty and a percentage of net profit.

“The discovery of oil in 1908 led to the formation in 1909 of the London-based Anglo-Persian Oil Company (APOC). By purchasing a majority of the company’s shares in 1914, the British government gained direct control of the Iranian oil industry, which it would not relinquish for 37 years. After 1935 the APOC was called the Anglo-Iranian Oil Company (AIOC). A 60-year agreement signed in 1933 established a flat payment to Iran of four British pounds for every ton of crude oil exported and denied Iran any right to control oil exports. In 1950 ongoing popular demand prompted a vote in the Majlis to nationalize the petroleum industry. A year later, the government of Prime Minister Mohammad Mossadeq formed the National Iranian Oil Company (NIOC). A 1953 coup d’état led by British and U.S. intelligence agencies ousted the Mossadeq government and paved the way for a new oil agreement.[15][16] In 1954 a new agreement divided profits equally between the NIOC and a multinational consortium that had replaced the AIOC. In 1973 Iran signed a new 20-year concession with the consortium”1

After 10 years of Islamic revolution of 1979, Islamic Parliament has enacted a new Oil Law (1988) which clearly has allowed NIOC to enter into buy-back based service agreements with IOCs to reconstructing damaged fields in the war and developing new brown fields. In the year 2011 this law has been amended toward giving more power and authorities to the ministry of Oil and NIOC.

At the moment below laws and by-laws are the most important regulating Iran up-stream development contracts:

It worth to mention that Legal Nature of IPC contract is not different than Buy-Back contracts not only because both of above mentioned contracts are categorized as a Service Contract but also they are considered as a Loan in the form of provision of services. IPC contractor do not have any ownership right over reservoir and even on extracted oil or condensate. According to related clauses and appendices of IPC, National Iran Oil Company (NIOC) has sole discretion regarding lifting of product and recovery of its debt toward Contractor either in kind or in cash.

Also in IPC, potential Contractors are attracted by 20 years of operatorship in the developed project in a 50% partnership with an Iranian company based on incorporated joint venture which shall be registered in Iran.

The main difference of Buy-Back and IPC is in the Cost recovery process. In B.B. contracts, contractor were paid with a simple formula as below:

Also there was an important capped for Internal Rate of Return. This IRR was determined in negotiation and usually it was between 13%-18% so each quarter payable remuneration of contractor was a function of the agreed IRR.

In the IPC the above said formula is still in place with a big difference in the calculation of Remuneration, so Remuneration is not tied to IRR anymore.

Remuneration in IPC is tied to a more complicated formula which is a function of Risk of development (negotiation based and it is called R factor and is x cents per barrel), also a  per barrel percentage based on production volume and oil price shall be agreed. Our investigation and experience in negotiations with NIOC shows that although IRR is no more relevant and mentioned in the IPC but still the above said range is a factor of calculation for negotiations about Fees per barrel.

Although it has been proclaimed that in IPC contrary to Buy-Back there is not ant ceiling for the capital expenditures, but contractors shall be aware that the ceiling is existing in fact and government cannot pay more than 50% of per barrel and cannot also pay more than each year ceiling of payment which are stipulated in the annual budget of NIOC for repayment of its liabilities.

NIOC has added appendixes for Transfer of Technology and Tender Procedures as well that contractor shall be aware of its obligations. Also international contractor is obliged to use at least 51% Iranian content in its operation.

As we have said before the main concept of IPC is not different than buy-back contracts and all of them are considered as obtaining loan by NIOC in the form of a Service agreement for receiving technology and operation instead of receiving cash and financial credit.

At last not the least for entering to an IPC contract with NIOC, International Oil Companies shall be aware of all details and pitfalls of this kind of contract, our law firm based on its knowledge and firsthand experience is ready to provide consulting services for IOCs.