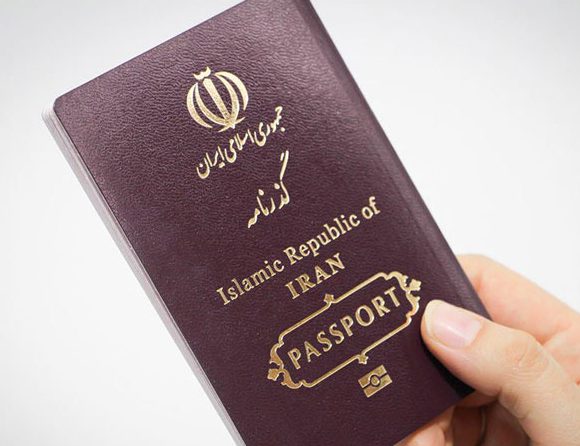 June 27, 2019A-NewsComments Off on New Legal Reform Would Let the Iranian Nationality to Pass from Mothers to Children

In It’s May 12, 2019 session the Parliament of Iran passed a bill which allows the children born to Iranian mothers to request Iranian nationality.

Previously, Iranian nationality could only pass from fathers to children. This created a lot of social problems, as there is a large number of children born to Iranian mothers and foreign fathers who are living in Iran and the current laws deprive them of their nationality rights. The status quo was also criticized by women’s rights activists.

The bill still needed to be approved by the Guardian Council which controls its contents in terms of compatibility with the country’s Constitution and the rules of Sharia. The Council examined the bill of the Parliament in its meeting of May 23, 2019 and objected to the bill on security grounds. According to the Guardian Council the general permission to acquire Iranian nationality or residence permit neglects the cases where there are a security concerns regarding the applicant.

In Its session of June 16, 2019, the Parliament of Iran amended the bill to include exception for security concerns as objected by the Guardian Council. At this stage, the Council should examine the amended bill and approve it before it is signed into law.