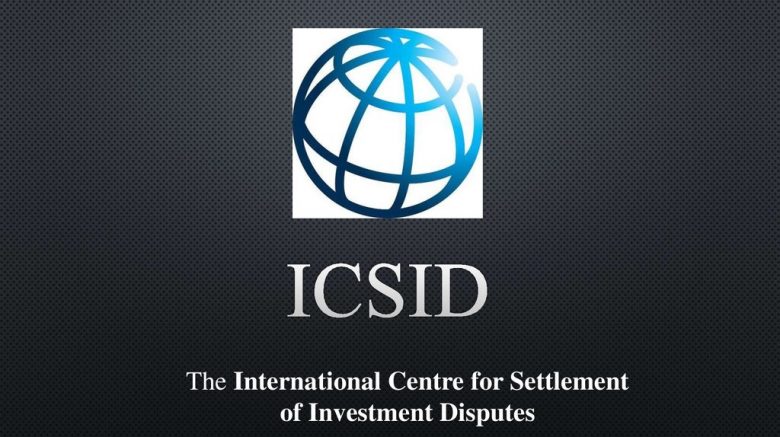 May 28, 2019A-NewsComments Off on General Overview of the International Center for the Settlement of Investment Disputes (ICSID)

The International Center for the Settlement of Investment Disputes (ICSID) was established by its Founding Convention in the year 1966.

ICSID is a world’s leading and independent institution which is one of the World Bank Group sections and dedicated to settle international investment dispute which may arise between State and investors or State and State under bilateral and multilateral investment treaties, investment laws and free trade agreements. The Center also acts as an administrative registry for investment treaties.

The main reason of establishing such institution is to achieve the World Bank’s objective regarding promotion of international investment.

ICSID’s process for settlement of disputes is through conciliation, arbitration or fact-finding.

Proceeding the dispute before ICSID has remarkable features for parties such as providing careful balance between the interest of investors and host State, applying detailed regulations and rules for each case and procedural fairness.

​An award based on the ICSID would be enforceable as a final judgment of courts in every ICSID Member State. It shall be noted that awards issued in other ICSID administered cases are enforceable under the New York Convention.

ICSID Regulations were adopted in 1967 and its Additional Facility Rules were ratified in the year 1978.

The Center had four rounds of rule changes for improvement of the system and modernizing the relevant rules by considering previous cases which includes:

The last round of changes entered into force in April 2006.

Following the aforementioned rule changes, the Center published working paper which includes the basis for a proposed change and suggests the potential wording or structure of amendments on August 3, 2018. The second working paper was published on March 15, 2019.

The ICSID is available for signature of all States members of the International Bank for Reconstruction and Development (IBRD, a part of the World Bank); and other States which is a party to the Statute of the International Court of Justice, with the invitation of the ICSID Administrative Council together with a vote of two-third of ICSID members.

Currently 163 States are members of ICSID. 154 States are contracting parties for instance France, Australia, Austria, Afghanistan and Iraq and 9 States are Signatory parties of the Center.

While, the Islamic Republic of Iran is not a member of ICSID, there are considerable advantages for Iran in case of becoming a member of ICSID. Such as, attracting more foreign investors into the country, obtaining protection for investing out of the country since Iran has entered into the 57 BITs with other countries and many of the aforementioned BIT’s include the clause for submitting the dispute before ICSID in case both parties have ratified the convention (such as BIT between Iran and Japan) and ultimately having access to the expert services of the Secretariat as well as transparent and equitable proceeding of ICSID in case of arising any dispute.