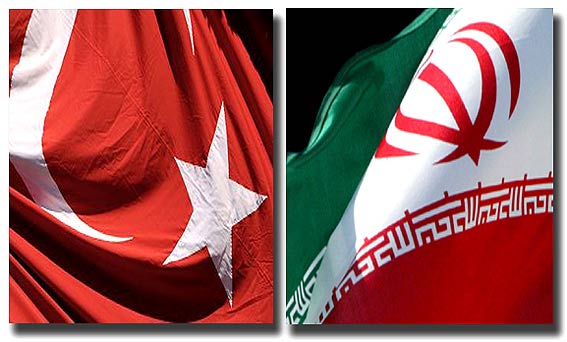 The website of en.irna.ir shared with the public a different version of the same case on October 15, 2014:

Turkcell had on January 11, 2008, relied on the arbitration specified in the Law on Encouragement and Support for Investment in Iran and Turkey, raising complaint against Iranian government that it had violated the law, thus asking for confiscation of the property gained in the second operator cellphone auction as was envisioned in the law. Turkcell company had demanded 600 million dollars compensation.

Turkcell claimed winning the bid, thus entitled to gain its contract rights; Iranian government, however, ceded the project to another operator, denying the contract rights of the company and inflicting damage on the company, the company further claimed. Under the claim, Iran’s actions were in contradiction with its commitments envisaged in the agreement on supporting and encouraging Iran-Turkey investment, so Iran would have to compensate.

Iranian government defended its rights offering reliable and necessary evidences, rejected Turkcell claim of gaining its rights per the contract. Iran specially emphasized that the claimed rights of Turkcell do not fall in the context of the agreement on encouraging and supporting Iran-Turkey investment.

The file was referred to an international panel, consisting of three lawyers, and the ruling was issued after six years of investigation. Accepting Iran’s defenses, the panel rejected Turkcell claim. The court mandated Turkcell to pay Iran the cost of arbitration, which is more than 1.5 million dollars.

To understand the legal repercussions of the above development, we need to look at the following matters:

1. Basic information about the case;

4. Referral to court or arbitration tribunal;

6. Impossibility of referral to arbitration;

7. Enforcement of arbitral award; and