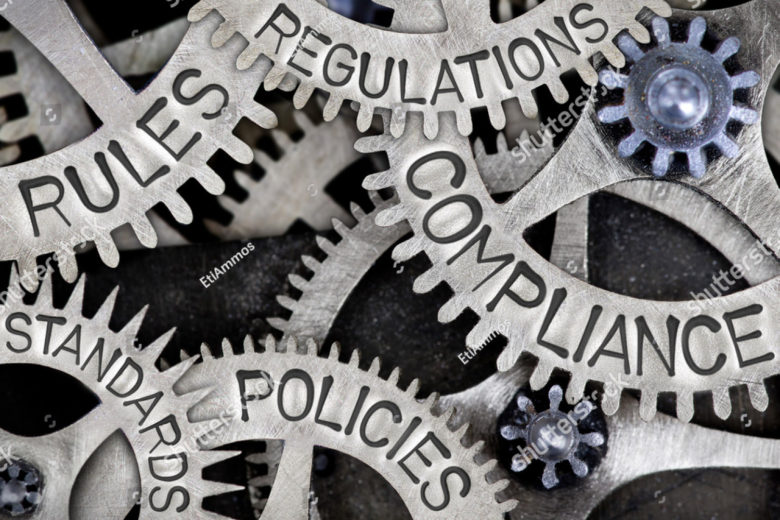 September 26, 2017A-NewsComments Off on Tobacco Industry in Iran

Like in many other industrial areas, the policy of Iranian government in tobacco industry revolves around encouragement of local production. This policy is more pronounced in tobacco industry because during the recent years a considerable amount of tax revenues have been lost due to smuggling.  On the other hand, Iranian cigarette production was not able to compete with the international moguls of the industry. Due to the fact that consumers preferred well-known international brands, importation (both legal and illegal) of cigarettes was in high demand. This led to a crippling of the cigarette industry and also a huge loss of tax and monopoly incomes for the government.

Due to the above-mentioned situation, the Iranian government has started to encourage the foreign brands to start local productions in Iran through joint ventures or independent direct investments. The policy-makers have taken serious measures for this purpose which include: relaxing of state-monopoly rules through second-tier rule making and by resort to legal technicalities, gearing-up the combat against smuggling of tobacco products, and encouragements for local and joint-venture productions which include tax benefits compared to imported goods.

All of this has created an environment which has attracted foreign investors in tobacco industry to set-up local production units in Iran. Due to the complexity of laws and regulations governing the tobacco industry, these investors are well advised to engage the services of well-known local law firms in Iran. A prestigious local law firm with sufficient international exposure can help international tobacco companies by drafting their joint-venture agreements with local partners, by guiding them through the the complex regulatory framework for obtaining the required licenses  (such as production license, distribution license, and factory establishment license) and by representing them before the authorities such as the courts, Iranian Tobacco Planning and Monitoring Center, labor tribunals, etc.

Another area where tobacco companies will need to obtain trustworthy legal and financial advice is tax issues. The tax system for tobacco industry in Iran is rather complex with different taxes, tariffs, royalties, etc. Although local producers enjoy some tax benefits compared to importers of tobacco products, the tax rate is still high as the Iranian government assumes important regulatory responsibilities in this regard. The Iranian government along with issuing licenses for private production is supposed to levy heavy taxes on the private producers to insure that this quasi-privatization shall have no negative effects on the public purse. Also, as tobacco products are regarded as health threats, heavy taxation is regarded as a regulatory tool to discourage consumption. Therefore, an special health tax is imposed on tobacco products.