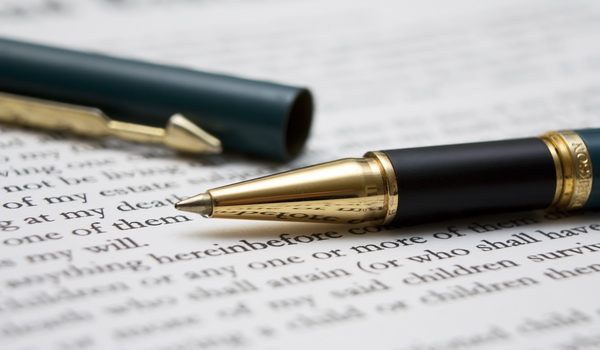 May 29, 2014A-NewsComments Off on International Commercial Contracts

International companies must raise their issues of concern with their lawyers to enhance their understanding of the legal system of Iran. They are informed and sophisticated business persons. As such, they need to make head or tail of their eventual commercial activities in Iran before initiating a negotiation process with their Iranian counterparts.
The legal and business environments of Iran are changing constantly due to the fact that the policy-making structure in Iran has gone through a complex process since 1989, i.e. when the Expediency Discernment Council (EDC) was established in Iran. During the last 25 years, the EDC as well as other policy-making entities have tried to define and clarify legal policies of Iran, especially those policies related to international trade activities of the public and private sectors of Iranian economy.
Another challenge for international companies in Iran is to understand the sui generis legal system of Iran. Two main steps in this direction must be taken: First, to understand basic terms that may enable them to communicate with their Iranian partners; and second, to discern several sources of contract law of Iran in order to put each legal concept or legal rule in its proper place. These two steps may provide them with a compass that shall guide them through negotiation, conclusion, performance, interpretation, and termination phases of international commercial contracts in Iran.

« Joint Venture & the Law of Iran
Commercial Agency in Iran »