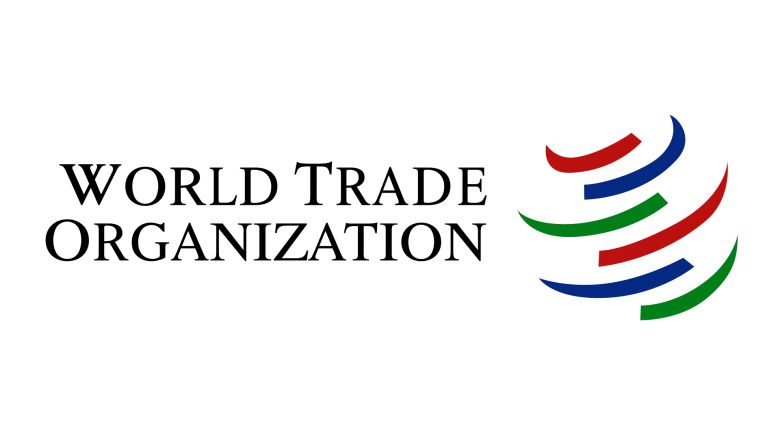 Accession of Iran to the World Trade Organization (“WTO”)

November 26, 2019A-NewsComments Off on Accession of Iran to the World Trade Organization (“WTO”)

In recent decades, while the globalization theory tends to potentially enlarge the universal jurisdictions to assist the facilitation of the cross-border interactions among different countries and nations, the question remains why some major international organizations such as WTO have put several restrictions in practice for membership of developing countries such as Iran.

In this respect, there is no doubt that WTO is a powerful international organization, which deals with regulating the rules and norms of the practice in trade and commerce amongst the countries. In fact, WTO’s objective is to create a steady and uniformed body of regulations on trade so the commercial transactions between the countries could be performed in a smoother and cost effective manner. In addition, admission to WTO is one of the conditions which paves the way for a country to compete on a global scale.

In regards to Iran’s potential accession to WTO, it is remarkable to cite that not only the accumulation of the international sanctions over the past years from 1980 to July 2015 or even at present have been steadily making difficulties for Iran to have international transactions with others by restricting Iran’s access to transportation, international banking services, etc., but also Iran has struggled seriously for many years for admission to WTO which has not been successful up to June 2003 due to 22 times of consecutive opposition by the US Government. Ultimately, pursuant to the meetings of 26 & 27 May 2005 of WTO, 149 countries approved the membership of Iran as an observer, which was one of the greatest evolutions from political and legal perspective after elapsing a considerable time grace.

In addition, it is noteworthy that in the time of announcing the Joint Comprehensive Plan of Action (JCPOA) in July 2015 and its implementation in January 2016 for the sake of easing Iran’s relation with the international society after several decades, once again Iran made effort for membership of WTO.

In closing, it should be mentioned that as the commercial world has nowadays a remarkable progression in transforming the national laws to multilateral and global laws by unification of international rules, it may be possibly considered that such phenomenon should ease Iran’s full membership in WTO for the purpose of placing Iran in an appropriate status comparing to other countries.  In other word, the globalization process clearly aims to create a single globe in order to develop the markets internationally.

« Palermo Convention: To access or not to access, that is the question!
The Latest Developments on INSTEX »