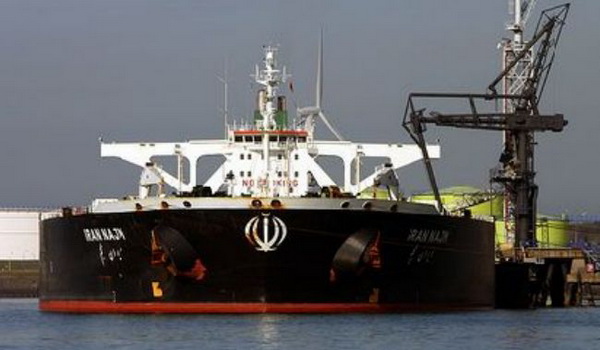 August 22, 2014A-NewsComments Off on P&I Cover of Oil Tankers

A Suezmax tanker with Western insurance cover visited two Iranian oil ports recently to load condensate cargo in a bid to take advantage of the easing of economic sanctions against Tehran, although concerns and risks over payment of claims remain, market sources said this week.
The Alexandra 1, which is run by Transland Bulk Carriers Limited, called at Iran‟s Assaluyeh oil port on July 25 in unladen status and left for the Iranian port of Kharg Island on July 29 after being loaded, according to market sources and Platts ship-tracking tool cFlow.
The vessel‟s trail also indicated it had called at Jebel Ali on August 2, where it is believed to have discharged its cargo.
The carrying of Iranian crude by the Alexandra 1 is considered to be a significant development since the vessel‟s protection and indemnity (P&I) cover is provided by the UK-based West of England P&I Club.
It is a major break from the recent past when ships covered by Western P&I clubs were barred from lifting oil cargoes from Iran due to the enforcement of the EU and US sanctions.
The issues to be discussed in this newsletter are:
1. What is the meaning of the vessel‟s “protection and indemnity (P&I) cover”?
2. How and when ships covered by the P&I clubs were barred from lifting oil cargoes from Iran?
3. What are the legal and economic repercussions of the above development?