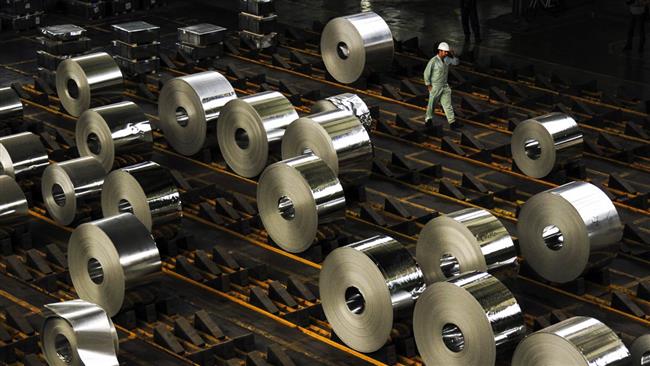 May 28, 2017A-NewsComments Off on The most significant developments within the Iranian legal provisions with respect to promotion of commerce

As Iran has paved a lot in order for the foreign investment to be eased, as well as the whole trade ambiance to be motivated, we would like to surrender an outline, as an instance, of such endeavors within the legal sphere:

Act on Management of State Services (ratified on October 10, 2007):

Act of Execution of General Policies re Principle 44 of Iranian Constitution (ratified on June 14, 2008 at the Expediency Discernment Council, and further amended on June 22, 2014 by Parliament):

Competition rules under Iranian laws and regulations are so poor. However, the lately ratified “Act of Execution of General Policies re Principle 44 of Iranian Constitution” provide for regulations as to competition, inter alia, as follows:

Aggregated ownership, for each public non-governmental entity/institution, of the shares or management seats (taking part within the board of directors) in any economic institute, whether directly or indirectly, cannot exceed 40%. [Article 6, para 3]

The companies/institutes owned by the following entities are obliged, as the case may be, to arrange for their complete fiscal information to be submitted to Securities & Exchange Organization (“SEO”), and the SEO should deliver the same information, per case, to the “Competition Council”:

The relevant anti-competitive practice being established before the “Competition Council”, the said Counsel may rule for cease of which [Article 61, Note 2 & 3] and the winning party (who incurred losses as result) may file an action before Public Civil Courts (within a year as of issuance the final decision by the Competition Counsel) and claim for damages. [Article 66]

Act on Removal of Competitive Production’s Bars and Improvement of Financial System (ratified on April 21, 2015):

Due to “Act on Removal of Competitive Production’s Bars and Improvement of Financial System” several provisions within the associated Acts (inter alia, Direct Taxation Act, Labour Act & Mines Act) were modified/added in order (as well as a number of decrees for Governmental Bodies) to facilitate and promote the matter of local industrial productions.

Act on Constant Improvement of Trade Ambiance (ratified on April 05, 2011):

Act on Maximum Use of Production and Services Content for Supply of the Country’s Necessities and Enhancing them for the Matter of Exportation (ratified on July 22, 2012):

– Promotion of Wellbeing of Administrative System and Combating Corruption Act (ratified on October 29, 2011). The said law is mainly dealing with the obligations of governmental bodies in prevention of corruption. However, some parts being vague, have led to different construes, concerning the non-governmental entities to be subject to the law as well;
– Prohibition of Receiving Commission in Foreign Transactions Act (ratified on July 18, 1993).