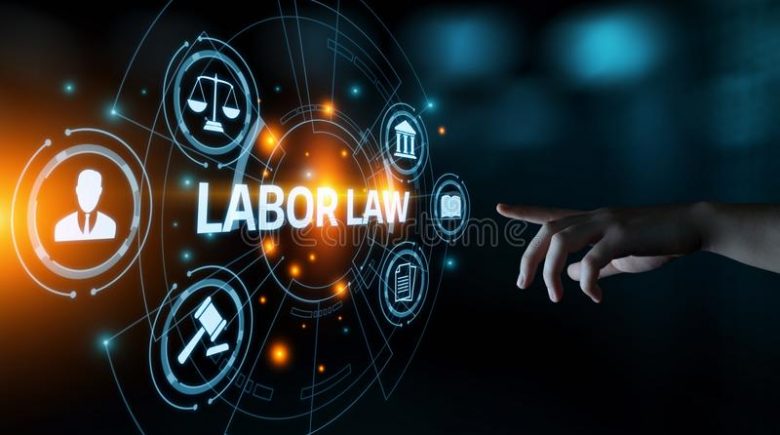 KEY POINTS WITH RESPECT TO LABOR LAW OF IRAN

May 12, 2022A-NewsComments Off on KEY POINTS WITH RESPECT TO LABOR LAW OF IRAN

Labor Code has been ratified in the year 1990 while other acts, circulars, amendments, etc., are in place which is strongly in favor of the workers. In this report, the following major points of this Code will be examined:

Generally, in the event of arising any disputes between the employer and worker, a settlement shall, in the first instance, be resolved via compromise but if no settlement can be attained, the dispute shall be assessed by the Verification Council (i.e., first instance) or the Board of Dispute Settlement of Ministry of Labor and Social Affairs (i.e., appeal stage).

Based on labor regulations, the issued verdict of the Verification Council should be definite 15 days after notification to the relevant parties. While if any of the parties wish to claim to the judgment within the above said time grace, she/he should appeal before the Board of Dispute Settlement in which its issued verdict is binding and final.

The Board notifies each party in written to attend in the hearing session, however, in case of lack of their presence, the Board must consider the case and issue its final decision although in some cases, the Board re-notifies the absent party once more if her/his presence is required.

The Board should examine the referred cases within one month based on Iranian Labor Law and any issued verdicts from the aforesaid labor authorities are enforceable by the Execution of Judgments Office.

It is also worth mentioning that the Justice Administration’s Penal Court has jurisdiction to investigate the offences regarding labor matter as well.

It is important to state that Friday is the worker’s day off with payment according to this Code but in some circumstances due to the notion of job category (e.g. in public services including electricity, transport, etc.) the worker is required to work on Friday and another day should be fixed instead of Friday as the day off.

As a general note, the workers are in a position to apply for retirement at the ages of 55 and 60 years for women and men, however, this provision has several exceptions in different status based on the relevant Articles of Social Security Code of Iran. As an example, according to the mentioned Code “the persons with the age of 50 for men and 45 for women who have worked at least 20 consecutive years or 25 non-consecutive years in a region with a bad climate or under conditions of difficult employment, … may ask for retirement pension provided that they have paid the insurance premium in all cases …”.

In closing, it is also remarkable to state that regardless of the worker’s gender, the insured person with 35 years paying insurance premium could apply for retirement as well.