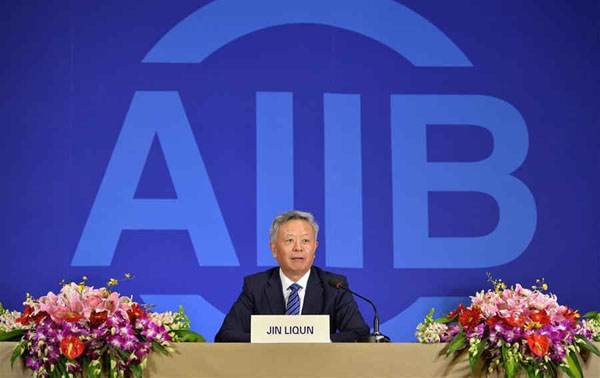 In September 2016, the Islamic Consultative Assembly of Iran ratified[1] the Act of Membership of Islamic Republic of Iran in the Asia Infrastructure Investment Bank (AIIB), a Multinational Development which is governed under China’s leadership.

Fifty-seven founding members have signed the Articles of Agreement since it was opened for signature on June 29, 2015. Remaining Signatories that have not yet deposited their instruments of ratification but they are expected to do so shortly and become members thereafter.[2] The Articles were signed in English, Chinese and French texts, which are equally authentic and consists of 60 Articles.