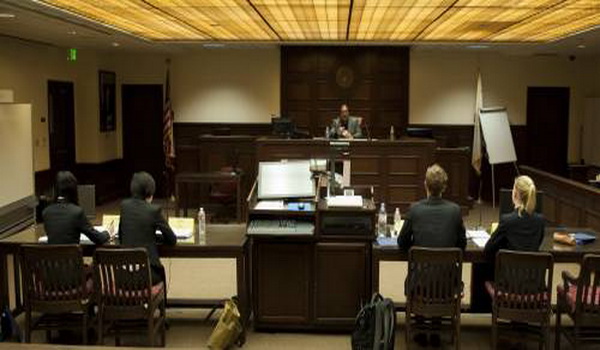 September 7, 2014A-NewsComments Off on Legal Ramification of Article 968 of the Civil Code of Iran

It is evident that the first interpretation ties the hands of Iranian juridical and natural persons because if they conclude their international commercial contracts inside Iran, the law of Iran shall apply to the contracts without any exception. On the other hand, they can adopt any law as the governing law of their contracts that are concluded outside Iran. However, if a party brings a case before an Iranian court, the judge who believes in mandatory nature of article 968 may impose the law of Iran on all aspects of the dispute. This normally happens where Iranian parties to international commercial contracts find it beneficial to have their disputes decided by an Iranian judge under the law of Iran.