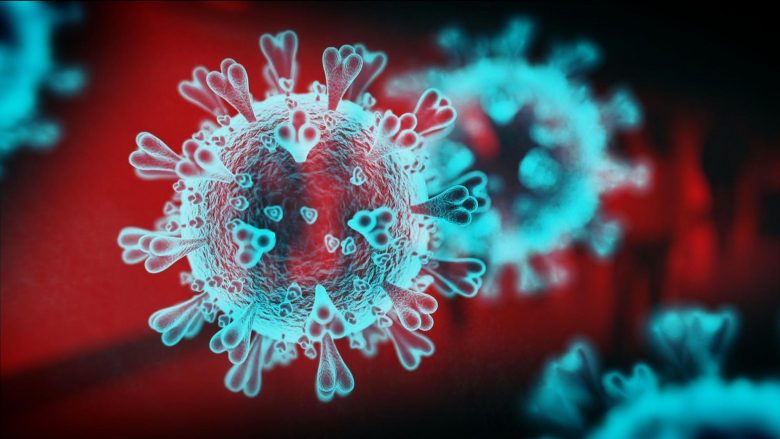 THE DRASTIC EFFECTS OF CORONAVIRUS ON LEGAL DOMAIN

May 14, 2020A-NewsComments Off on THE DRASTIC EFFECTS OF CORONAVIRUS ON LEGAL DOMAIN

The effect of coronavirus has undoubtedly become globally predominant in international commercial domain and this note seeks to examine the consequences of this new phenomenon on legal sector particularly in terms of contract law.

It is undeniable that one of the fundamental element of each contract is parties’ obligations so the question may arise that under covid-19 situation, how the contractual obligations will be performed by the parties.

In this respect, the matter can be considered as a “force majeure” situation by scholars. As a common clause in numerous concluded contracts, the force majeure clause is predicted for an unexpected event inter alia natural incidents, war, military offensive, etc. In fact, likewise the emerged situation of economic sanctions which are assigned as the force majeure event in most contracts, the outbreak of epidemic diseases and its outcome needs to be anticipated in a quite similar manner.

For instance, due to the present lockdown in most countries, the majority of good suppliers face difficulties and are not able to fulfil their commitments with regards to the purchasers’ orders so in this scenario the contract would be performed with delay if the counter party is willing too or probably the contract would be terminated as the time frame in delivery has an important role in such form of contracts. Normally, the party who has a weak position in contract should refer to the provisions of her/his jurisdiction for the purpose of proving such condition (for instance Covid-19) as a factor beyond her/his control.

Under Articles 227 & 229 of an Iranian Civil Code, as a general rule, the party who fails to carry out the undertaking will only be sentenced to pay damages when he is unable to prove that his failure was due to some outside cause for which he could not be held responsible and also if a person who has an undertaking is prevented from fulfilling it by some elements not within his control, he shall not be convicted to compensate for losses.

Considering the above, the force majeure event is not vividly described under Iranian Law while its consequences can be determined under the parties’ compromise according to Article 10 of the aforesaid Code stating that private contracts shall be binding on those who have signed them, providing they are not contrary to the explicit provisions of a law.

As a result, under Iranian regulations like other jurisdictions there is no doubt that in near future, numerous business aspects (e.g. legal, economy, social, etc.) will be affected by the coronavirus.

Indeed, we are pretty sure that further legal interpretations/amendments are required in contracts from now on, for instance in indemnity clause or maybe in terms of the notion of gross negligence or willful misconduct which may be subject to amendment hereafter, though, this new raised topic definitely needs further in-depth research.