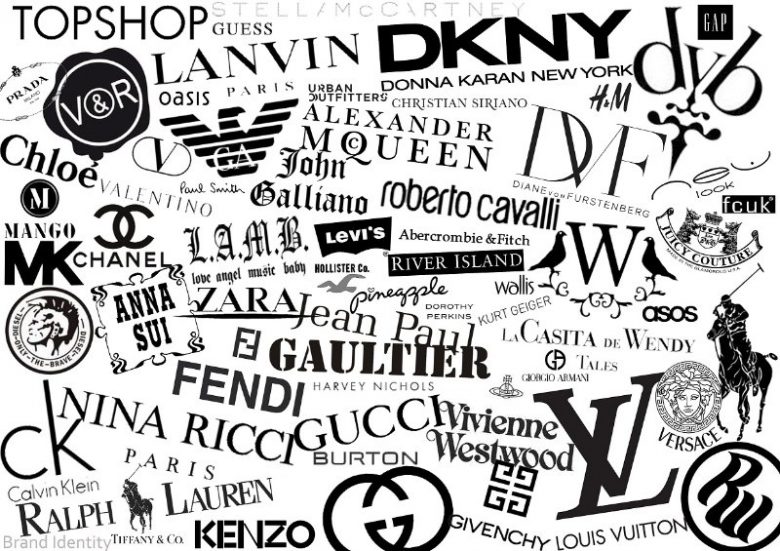 What suppliers of foreign branded clothing products should know

November 8, 2016A-NewsComments Off on What suppliers of foreign branded clothing products should know

One of the key policies of the IRI government in the recent years has been towards combating smuggling in a way that different directives have been adopted by the Ministry of the Industry, Mine and Trade with the aim of protection of consumers and regulating the market specially in terms of importation of the foreign branded products. According to Fars News Agency report dated 09 September 2016, Mr. Yadu’llah Sadeghi, Deputy Head of Economic and Trade Affairs of the Ministry of Industry, Mine and Trade stated that: “although there are no precise figures regarding the illegal imports of clothing products, but a considerable amount of clothing is smuggled through the country”. He added that: “according to the statistics announced by the Center for Combating Smuggling of Goods and Currency, USD 2.7 billion worth clothing is smuggled into the country.”

To this end, just recently a directive has been passed by the Ministry in respect of suppliers of foreign companies’ clothing products in Iran with a view of protecting the domestic production and promotion of exportation while introducing rather inventive approach in this respect.

In addition to imposing stricter provisions for registering the official representatives of the foreign branded clothing products, the said directive called “Directive regarding the Issuance of Activity Certificate for the Representatives and Branches of Foreign Companies Supplying Clothing in Iran” adopted on 06 September 2016, in its Article 3 stipulates that:

The foreign company or its representative shall locally produce their products either via placing order before the domestic producers or establishing production lines themselves or with the partnership of a local investor in a way that within the first two years a minimum amount of 20% of its importation value would be produced locally from which 50% shall be exported. Furthermore, from the third year, a minimum 5% shall be added to the local production. The said commitment by the foreign company shall be included within the contract and or authorization letter.

Evidently, the above provision while advantageous for the country’s local production, makes it particularly difficult for the foreign companies to have official presence. However, whereas the mechanism of enforcing such provision has not been anticipated yet, one shall wait for further regulations in this regard.

« INTERNATIONAL JOINT BANKS OF IRAN, A LEGAL REPORT
HAVING A GENERAL GLANCE TO ARBITRATION »