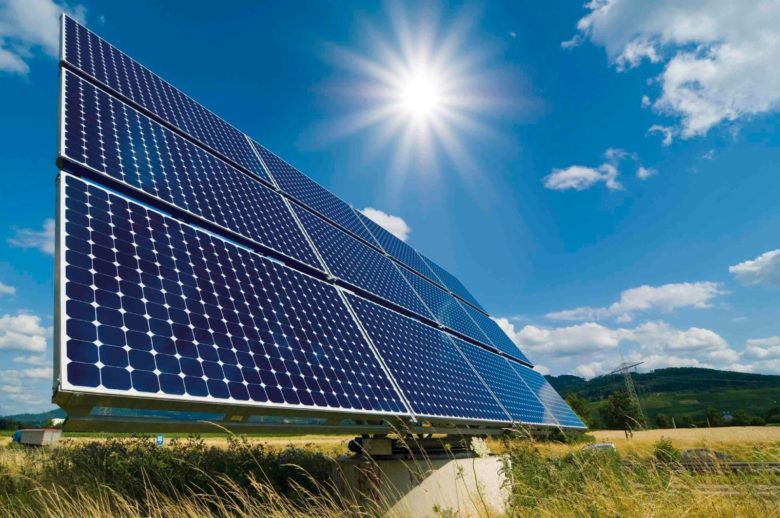 A Perspective of Solar Energy Investment in Iran

April 3, 2017A-NewsComments Off on A Perspective of Solar Energy Investment in Iran

“In the name of Allah”

Undeniable benefits of renewable energies for mankind as well as environment is no longer overcast for the states. As an emerging sector of international industry and investment in Iran which has casted a rapid development particularly in the recent years, renewable energy has become one of the most appealing scopes to foreign investors in a sense that over 3 Billion Dollar investment in the renewable energy sector has been requested by the foreign investors until January 2017 according to the Energy Minister of Iran which has also been registered in the Foreign Investment Deputy of Ministry of Economy and Finance.

Having ratified the Statute of International Renewable Energy Agency (“IRENA) in its Parliament on 17 April 2012 and enjoying from 300 sunny days per year, Iran has considered solar energy as an outstanding source of renewable energy to the extent that the development of renewable energies has lies within the scope of general policies of the state on which is emphasized in the General and Strategic Plans of State, particularly in the 6th Development Plan General Policies which would be applicable as of 1396 (March 2017) where it is planned to increase the share of renewable energies in production of electricity to 5,000 MW.

In line with the above mentioned state policies, it is noteworthy that pursuant to the execution of the Memorandum of Understanding between the Mayor of Esfahan with the representative of a German Company in January 2016, the world largest solar power plant is being constructed in Esfahan (Sagzi Site) with the capacity of 1,000 MW.

With respect to the foreign investment, it is worth noting that the Renewable Energy Organization of Iran (“SUNA”) is a responsible organ, under the supervision of Ministry of Energy, to issue the required license for construction of renewable energy power plants in Iran through an online application.

Thus, having received the aforementioned license, other procedures (including conclusion of Power Purchase Agreement, land dedication license and license for connection to grid) shall be exhausted. Then the construction of the power plant can be initiated. It is recommended that the mentioned procedures be followed by the Iranian partner rather than the foreign investor for being more familiar to the local administrative procedures and respective authorities.

In closing, it is essential to be mindful that as per applicable laws and regulations, the industrial production units including the ones active in the field of renewable energy, can enjoy from notable tax exemptions and incentives.