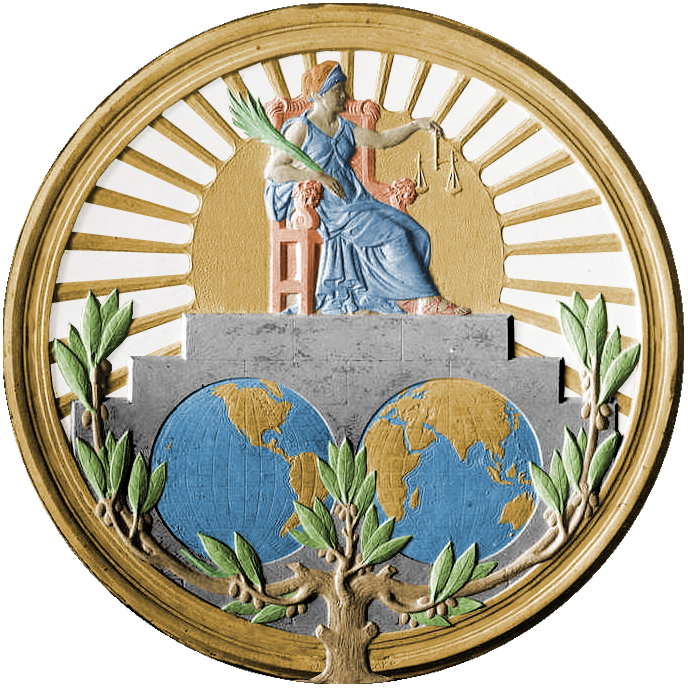 Iran to file a lawsuit before International Court of Justice

July 26, 2018A-NewsComments Off on Iran to file a lawsuit before International Court of Justice

On July 17, 2018 Iran instituted proceeding against the US at the International Court of Justice (ICJ) the principal judicial organ of the United Nations over the reimposition of heavy sanctions against Tehran by the Trump administration, claiming that the move breaches US international obligations and violates the Treaty of Amity, Economic Relations and Consular Rights, signed as far back as 1955 by the two countries.

Iranian Foreign Minister Mohammad Javad Zarif said on Twitter that the case was filed at the ICJ to hold the US “accountable for its unlawful reimposition of unilateral sanctions”.

The complaint came in response to Washington’s decision in early May unilaterally withdrawing from Joint Comprehensive Plan of Action (JCPOA), known colloquially as the Iran nuclear deal announcing that Tehran would face the highest-level sanctions in a policy designed to force the renegotiation of the accord.

“In this complaint, it is said with evidence that the United States’ decision on May 8, 2018, to re-impose nuclear sanctions runs counter to the United States’ international obligations, especially articles 4, 7, 8, 9, 10, and the Treaty of Amity in 1955,” Bahram Qassemi the Iranian foreign ministry’s spokesperson told reporters.

The ICJ, which is based in the Hague and is also known as the World Court, is the United Nations tribunal for resolving international disputes. Iran’s filing asks the ICJ to order the United States to provisionally lift its sanctions ahead of more detailed arguments.

The ICJ is already due to hear a complaint on 08 October that Iran lodged two years ago based on the same treaty against the US for freezing around $2 billion of its assets held abroad while Washington has argued that the ICJ had no jurisdiction over this case.

The Treaty of Amity allowed for several trading channels between Iran and the US including the transfer of nuclear material from the US to Iran’s “Atoms for Peace” nuclear project originated by the last Shah, toppled during the 1979 Islamic Revolution.

Fars News Agency in its report of 2018-07-24 has quoted Mohsen Mohebbi the Head of the Presidential International Legal Center as saying that based on Article 74 (4) of ICJ rules an official letter from the ICJ President has been sent to the US Secretary of State preventing the latter from taking any further action which might invalidate the future ruling of ICJ. The said Article stipulates that:

“Pending the meeting of the Court, the President may call upon the parties to act in such a way as will enable any order the Court may make on the request for provisional measures to have its appropriate effects.”

Mohsen Mohebbi added: “The subject of Iran’s complaint is that the US move in reimposing unilateral sanctions is in contradiction with the US international obligations in the 1955 Treaty.” Under this treaty, the United States was committed to fair treatment of Iranian nationals and obligated to not interfere with monetary and banking transactions.

According to the experts, the ICJ order indicates the importance and sensitivity of the case.