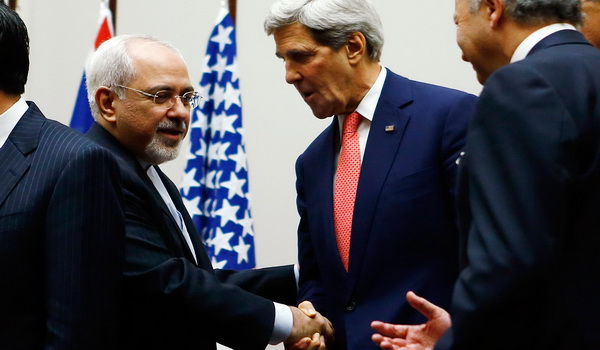 July 7, 2014A-NewsComments Off on Interim Deal between 5+1 and Iran

Our study is just an introduction to the law of sanctions of Iran because this law is:
a) Very complex: It comprises international agreements, executive orders, statutes and regulations, bylaws, court decisions and many other legal sources.
b) Policy-oriented: The law of sanctions is formed and developed in the context of policies adopted by different legal systems. Consequently, in practice the legal concepts and rules may be bent to adapt themselves to practical needs, both at the national and the international level.
c) Beyond the ambit of one legal system: The interactions between the legal systems of the EU, the US, and Iran with the international law sometimes result in unpredictable consequences. For example, the rules and practices adopted by the Iranian banking system are usually tested by the banking law and practice of other countries. So, a banking operation must go through an approval process in different countries before resulting in transfer of money or credit that is a prerequisite of an international transaction. During this testing and controlling processes, we learn about the limits of our very limited knowledge and experience.
d) Not yet developed by the legal system of Iran: Despite almost 35 years of dealing with the international and US sanctions, the legal system of Iran remains reluctant to deal with this vital and serious issue. The only serious work in this field, perhaps, concerns the Resistance Economic Policies recently devised and publicly announced to encourage different Ministries of the Government of Iran to prepare and adopt their plans and strategies for implementation of those policies.

« Branches and Rep Offices in the Law of Iran
Biotech Law of Iran, The Need for a Comprehensive Law »