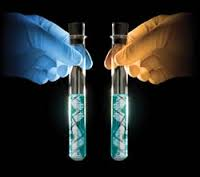 January 22, 2015A-NewsComments Off on BIOSIMILARS AND PROTECTION OF THEIR OWNERSHIP

According to this contract, ReciGen® will be produced through the transferring process under the license of CinnaGen company with the help of specialist and researchers.

The technology receiver is the oldest and the biggest Turkish pharmaceutical company known as Abdi Ibrahim.

Abdi Ibrahim is famous for 100 years of activities in field of pharmaceutical research and production with 3500 employees and more than 370 pharmaceutical products in Turkey.