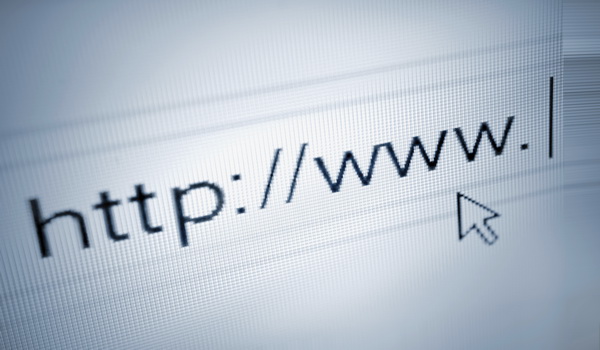 July 29, 2014A-NewsComments Off on The US District Court Decision on .IR Domain Names

Gist of the News
According to the Tower Magazine on June 29, 2014:
On Tuesday the United States District Court for the District of Columbia issued an order for the Internet Corporation for Assigned Names and Numbers (ICANN) to seize Iran‘s internet domain (.ir) and IP addresses in order to recover more than $1 billion in damages that the Islamic Republic owes for its sponsorship of global terror.The Legalinsurrection.com confirms the same information:
Court papers have been served to ICANN and seek ownership of top-level domain names like .ir TLD, the ایران TLD and all Internet Protocol (IP) addresses being utilized by the Iranian government and its agencies. Darshan-Leitner believes these domains are worth the over $1-billion required to satisfy the outstanding debts owed by the Iranian government to the families participating in the civil suit.
The lawfareblog.com adds that:
In this week‘s Bits and Bytes, Paul … flagged a request submitted to ICANN by a group of American terror victims and their families in order to seize Iran‘s domain name. While he sympathized with the victims, Paul maintained that ―if U.S. courts were seen as a forum for divesting a sovereign nation of its top-level country code domain that would simply reinforce the . . . view . . . that the U.S. is not a neutral custodian of the network.

« Biotech Law of Iran, The Need for a Comprehensive Law
Overflying Iranian Airspace »