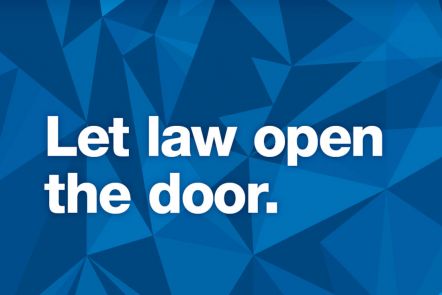 The Role of Transnational Commercial Law in Today’s Globalised World

August 1, 2018A-NewsComments Off on The Role of Transnational Commercial Law in Today’s Globalised World

At international commercial Law stage, the globalisation theory has transformed the business of national laws to the emergence of multilateral and global laws, which intended to unify the rules in the international transactions.

Therefore, the concept of transnational commercial law embraces the internationalisation of the law of merchants.[1] It may be noted that the Lex mercatoria or law of merchants has been produced as a consequence of the absolute need to codify the rules and usages in order to confine the conflict of laws in an international level.[2]

In order to analyse the feasible impacts of globalisation process in international commercial law, firstly it is essential to evaluate the notion of sovereignty, in which it should be indicated that the manifestation of various instruments in commercial law caused to diminish the law enforcement by state sovereignty and the erosion of national boundaries across the world. [3]In this regard, a significant decrease of sovereignty causes to enhance the freedom of parties in order to move beyond the traditional theory about the sovereignty concept.[4]

It is simply observed that there is no doubt under the impact of globalisation in the notion of the Lex mercatoria in which national markets linked to the large trade systems in order to highly elevate the international transactions across national boundaries. [5] According to emphasise on the globalisation process in international commercial law, the United Nations Convention on Contracts for the International Sale of Goods (CISG) was approved by the majority of countries, therefore it is quite evident that the CISG is undoubtedly distinguished as a proper tool of the globalised nations to uniform the sale of goods. In addition, the UNIDROIT Principles for the International Commercial Contract is an independent intergovernmental organisation, which aimed to harmonise the unification of private law. [6]

According to aforementioned instruments, all of the documents made extensively in order to detract the costs of procedure and confine the conflict of different laws, then obviously the high profits are achievable in international trade market.

Further, it may be possibly viewed that the globalisation phenomenon has somehow disappeared the state sovereignty towards the transnational commercial law, where a law partially or impartially is removed from any domestic legal systems and made by international business communities relatively. It can be consequently followed that the globalisation perspective is increasingly interconnected to the transnational commercial law, which indeed tends to potentially enlarge the universal jurisdictions to assist to some extend alleviation of the cross-border interactions between individuals and companies.