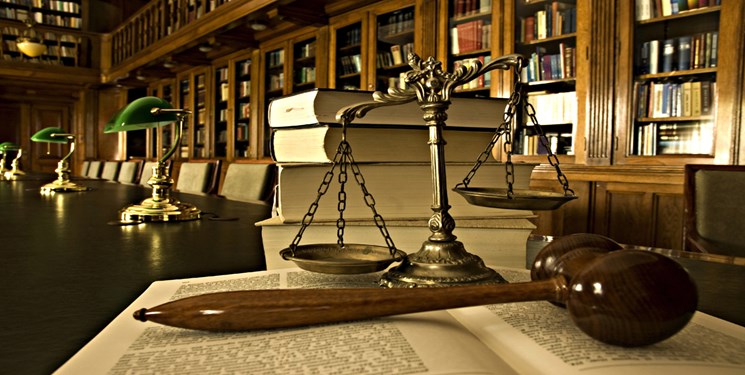 September 15, 2020A-NewsComments Off on The claim raised by some law graduates against Bar Association was rejected by the Competition Council (update on N & A dated December 2017)

We last had a glimpse on the complaint submitted before the Competition Council (Council) against Iranian Bar Association Union, Iran Central Bar Association (ICBAR), Judiciary Center for Attorneys, legal experts & Family Advisors and other relevant bar associations in our News and Analysis back in December 2017, promising to further follow up the case. Being the man of our word, in this N & A we are going to discuss the Decision No. 421 dated 30 May 2020 issued by the Council in favor of the respondents excluding their activities from the concept of “economic activity” as stipulated within the cited regulations by the plaintiffs.

In the said report, we briefly discussed the complainants’ reasoning for annulling the capacity limitation of bar exam which is held annually by the respective associations.  In response, ICBAR reasoned that the subsequent general law cannot abrogate the prior specific law and therefore the “Law on the Quality of Obtaining Attorney’s License” (hereinafter the Law) has not been repealed by the “Act on Execution of General Policies of Principle 44 of Constitution” (the Act) whereas the capacity limitation has been explicitly foreseen in the Law. Furthermore, allocating quota for the veterans stipulated in Clause C of Article 88 of the Sixth Development Plan, demonstrates the regulators’ intention in complying with the relevant capacity limitation.

In another argument, it was stated that Bar Association is an independent civil entity which does not fall under the definition of the titles stipulated in the Act. Last but not least, it was argued that determination of the capacity limitation for the applicants is a necessity assessment and the saturation of the market is irrelevant in this respect being incompatible with the essence of attorney occupation.

Coming back to the Council’s latest decision, it is noteworthy that the Council followed the judgement issued by the General Board of Administrative Justice Tribunal (revoking the decision of Board of Deregulation and Facilitation of Business Licenses) where it was decided that “attorney profession” does not fall within the definition of “businesses” stipulated in Article 7 of  the Act while it was also stipulated that the reference made under Clause (g) of Note 6 of the Budget Law merely deals with the taxation matters and is not to be construed to apply the notion of business to attorney profession.

Furthermore, addressing the plaintiffs’ claims that the acts of the committees determining the capacity limitation for the legal trainees are in contradiction with Article 44 and 45 of the Act, the Council reasoned that first the anticompetition act shall certainly fall within one of the instances under Article 44 to 48 of the Act. Secondly, the offender shall be an economic institution active in the market as one of the competitors. The Council argued that the relevant committees are not considered economic institutions in accordance with Article 1 of the Act. Furthermore, in order for disturbance in the market to have been occurred under the said provisions, there should be a conspiracy between the individuals in the form of an agreement, or understanding (whether in writing, electronically, orally and or practically); however, the decisions of the relevant committees are made in compliance with their statutory responsibilities not falling within the aforesaid description.

While the plaintiffs and others rooting for them are surely upset by this decision, most of the legal community believe that the attorney profession being related to peoples’ lives and properties and entangled with the principles of “fair trial” and “right to defense”, shall have its own set of rules and framework which is necessary for the essence of such occupation.

« THE GENERAL GLANCE ON ARTICLE 477 OF THE CRIMINAL PROCEDURE CODE OF IRAN
Report on the Iranian Intellectual Property Law: Protection of Trademarks »