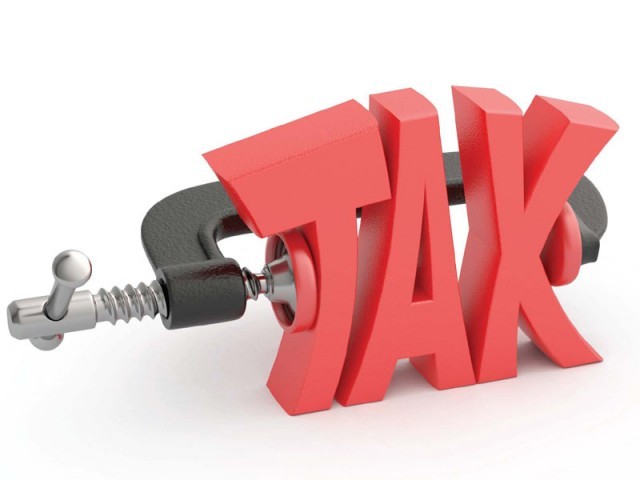 “Tax evasion is a scourge across the world and can only be tackled with a global solution,” U.K. Chancellor of the Exchequer George Osborne said at a news conference with his counterparts from Germany, France, Italy and Spain. “We expect this will provide tax authorities across the world with the details of billions of pounds of assets held overseas.”

The pledges mark the biggest step yet in the global effort spurred by the financial crisis in 2009 to identify undeclared funds hidden from government coffers. All major financial centers committed to start exchanging data by 2018 and holdouts are being urged to join, according to a joint statement e-mailed by the German Finance Ministry.

“It’s really the beginning of the end” of bank secrecy, Pascal Saint-Amans, head of the Organization for Economic Cooperation and Development’s center for tax policy and administration, said in a phone interview yesterday.

While the Paris-based OECD doesn’t have a global estimate of undeclared funds, voluntary disclosure initiatives by 20 countries have generated 37 billion euros ($47 billion) in revenue since 2009, Saint-Amans said.

To understand the important economic and legal repercussions of this new development, we need to respond to following four questions:

1. What are the main features of the agreement signed in Berlin on October 29, 2014 (the “Berlin agreement”)?

2. What are the legal precursors of this agreement, especially as far as the American tax law is concerned?

3. What is the scope of the Berlin agreement? Would it remain limited to the OECD countries or would it become a globally standard-setting text?

4. Would Iranian banks also be “encouraged” to adopt and respect the rules included in the Berlin agreement?