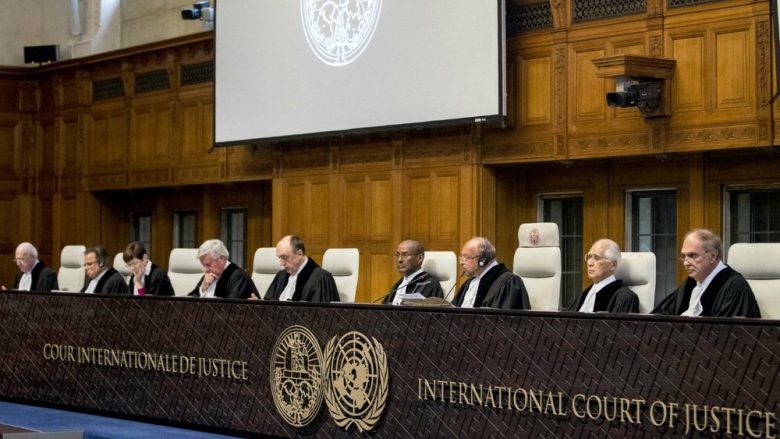 Some Positives Developments in Iran’s economy and business prospects.

October 18, 2018A-NewsComments Off on Some Positives Developments in Iran’s economy and business prospects.

During recent weeks, some econo-legal developments happened which might have a positive effect on the business environment:

1.First and foremost, the International Court of Justice has issued a provisionary injunction and has ordered the United States to ease sanctions on Iran. Regardless of whether USA will abide by the order, it is lauded as a victory for the Iranian legal team. As BBC World reports: “The 15-judge panel rejected Iran’s call for them to order the reinstated US sanctions to be terminated without delay, and for the US to compensate Iran for the revenue losses it has incurred.

But the judges did order the US to “remove, by means of its choosing, any impediments arising from the measures on 8 May to the free exportation to the territory of the Islamic Republic of Iran” of:

– spare parts, equipment and services necessary for the safety of civil aviation.”

The first two measures were generally expected, but the third measure, regarding safety of civil aviation is an innovation by ICJ. It will considerably help the Iranian aviation section.

It should be also noted that, Iran as a party to the dispute was entitled to an ad hoc judge in ICJ, therefore the court was sitting with 16 members. Dr. Jamshid Momtaz, a well-known international lawyer was Iran’s ad hoc judge. All 16 members, including the American judge, voted in favor of the injunction order.

2.European Union is considering devising a financial tool for Iran. In order to circumvent USA sanctions on Iran, The EU countries are pondering to establish a financial institution which shall act as an intermediary for financial dealings with Iran and shall remain immune to US sanctions as IRNA reports. According to the reports China and other non-European stake-holders have also welcomed this scheme. EU powers are in talks over launching a payments channel that would enable European companies to trade with Iran as part of efforts to defy US sanctions and keep alive a landmark nuclear deal with Tehran,’ Financial Times reported on Friday.

According to the report, France, Germany and Britain as the European signatories to the nuclear deal, plus EU officials are working on a financial channel by the November’s deadline that the US main sanctions on Iran will take effect.

‘The goal of European policymakers is to help both EU and Iranian businesses preserve the commercial benefits that persuaded Tehran to sign the 2015 agreement to curb its atomic energy programme,’ the British daily quoted diplomats as saying.

3.As the latest step in the fulfillment of Iran’s cooperation with the Financial Action Task Force (FATF), the Iranian Parliament passes measures against funding of terrorism. This is a crucial requirement for removing Iran from FATF blacklist. The measures, which allow Iran to join a convention against the funding of terrorism (CFT) should still be approved by the Guardian Council. Iran’s accession to CFT shall be a big step towards financial transparency and will also encourage EU to go ahead with its plans for establishing a special financial channel for Iran.

Read together, these three developments have the potential to furnish a new life-line for Iran’s economy in these times of uncertainty.