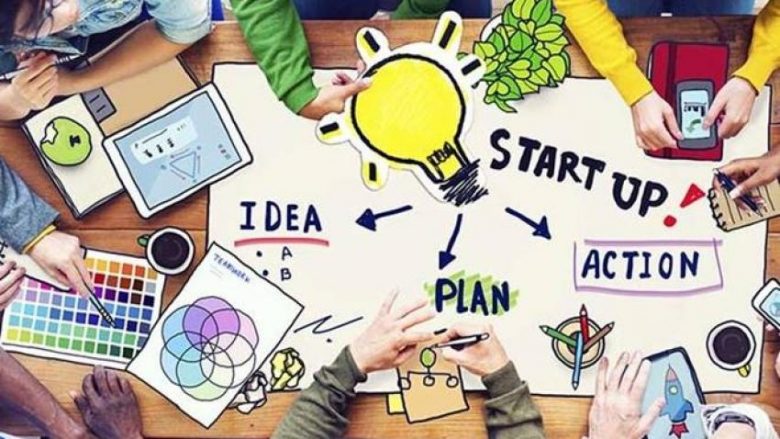 Legal Environment of Electronic and High-Tech Startups in Iran

September 6, 2018A-NewsComments Off on Legal Environment of Electronic and High-Tech Startups in Iran

Startup is a buzzword of our era and recently governments all around the world look at it as a hero to defeat unemployment and economic stagnation. They encourage creative young graduates to start their own business instead of looking for a monthly stipend job by easing the legal environment of startups.

“A startup is a company that is in the first stage of its operations. These companies are often initially bankrolled by their entrepreneurial founders as they attempt to capitalize on developing a product or service for which they believe there is a demand.”

Iran is going to be introduced as an emerging market of Startups. Government of Iran in cooperation with parliament has started to make the life easier for startup pioneers by enacting laws to protect innovative ideas specifically in the digital world.

Nowadays most of startups establish their customer channel through the internet and try to reach to customers through websites or applications of Android or IOS, therefore Iran has tried to regulate these kind of businesses. The first attempt took place in July 2002 when the government of Iran issued its General Policy toward E-commerce. In this document which is named as “Policy of the government toward E-commerce”, ministry of Trade and Industry, Iranian Central Bank and High council of free trade zones are committed to assist in promotion of E-commerce and it has asked from Tax Bureau to accept cost of setup of an E-commerce business as a tax deductible cost.

Since then some other important Acts and by-laws have been enacted by, parliament, Government and ministries, High Council of ICT. For example Electronic Commerce Law 2004 and Consumer Rights Protection Act (CRPA) 2009 are the laws which are most referred Acts.

In one big step for regulating the environment of e-commerce, Iran Ecommerce Development Center has established E-Namad which is considered as a certificate to sell goods and services to the public through the net. This Centre monitor merchants and has discretion to suspend activity of non-complying merchants or even ask prosecution of the website owners in a case of fraud or selling forbidden services and goods.

In another step toward commercialization of technology based startups, the law of “Protecting Technology Based Enterprises” has been enacted by the Parliament in November 2010. In this Act government has been allowed to establish Technology Parks and govern them such as free trade zones, some important privileges of tech-based enterprises are as below:

Although receiving a certificate to be known as a Tech-based enterprise for starting activity in Technology parks is not easy as many requirements shall be meet by the founders and shareholder but at the moment 3555 technology based companies are registered which 708 companies in the manufacturing sector which are not considered as startups and 1272 companies which are considered as Startups are enjoying tax exemptions.[2]

Apparently Iran has many potentials to for High-tech startups and E-commerce development and it has received good capital and technology share from foreign investors and still it has ambitious programs to become the number one pioneer in the MENA region.

For more information you can visit below websites: