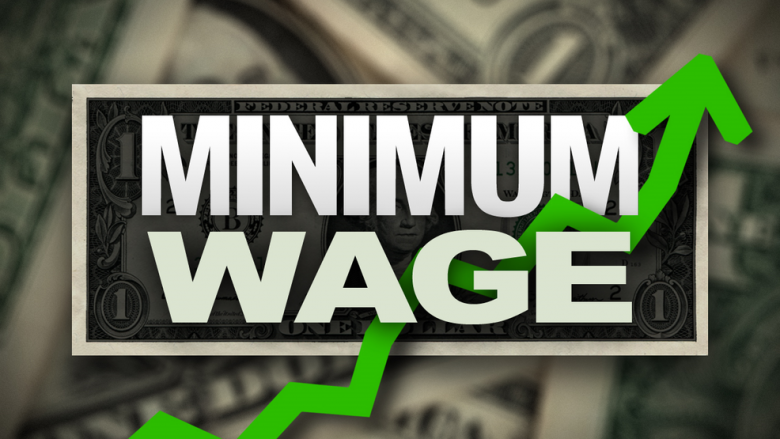 April 23, 2019A-NewsComments Off on Increase of the minimum wage and the relevant changes starting from the new Iranian calendar year

From the beginning of Iranian calendar year 1398, the minimum daily wage with equal rate for all the employees subject of the Labour Code (whether permanent or temporary contract), has been increased from IRR 370,423 in 1397 to IRR 505,627. This means that no employee should receive wages of less than IRR 15,168,810 per month during 1398.

In addition, employees with a period of service of one year or more shall be entitled to a further IRR 23,333 per day as the severance payment.

In accordance with Note 3 of Article 36 of the Labour Code, the fixed contributions for basic necessities of employees (whether in permanent or temporary contract and whether married or single) in 1398 will be IRR 1,900,000 per month.

With mandatory increase of the minimum wage, child allowance has been also increased being triple of minimum daily wage making the monthly child allowance for each child in 1398 in the amount of IRR 1,516,881 (3 x IRR 505,627).