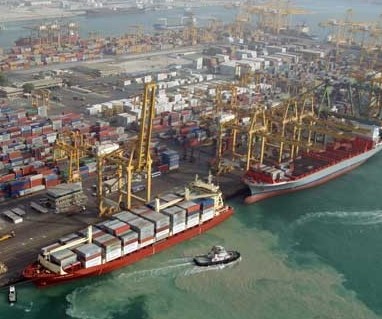 January 24, 2017A-NewsComments Off on Free Trade Zones and Special Economic Zones in Iran

According to article 1 of The Law on the Administration of Free Trade – Industrial Zones of Islamic Republic of Iran”(LAFTIZ)” the government is authorized to administer the following zones as the Free Trade-Industrial Zones in accordance with ” LAFTIZ” and the other legal principles in order to accelerate the accomplishment of infrastructures, development, economic progress, investment, increase of public income, creation of productive employment, regulating of goods and labor market, to be actively present in regional and world market and to produce and to export the industrial and processing goods as well as rendering public services.

–  Free Trade – Industrial Zones of the Islamic Republic of Iran are as follows:

–  The areas which might be considered as free trade zones in the near future are as follow:

According to article 1 of The Act on Establishment and Administration of Special Economic Zones of Islamic Republic of Iran “AEASEZ” The government is authorized to establish zones as Special Economic Zones in the cities that have the necessary capability and capacity In order to support economic activities, to establish international commercial relations and to stimulate regional economy, production and processing of goods, to transfer technology, non-oil exports, to provide a generative employment, to encourage domestic and foreign investment, re-export, foreign transit and trans-shipment.

–  Special Economic Zones of the Islamic Republic of Iran are as follows: