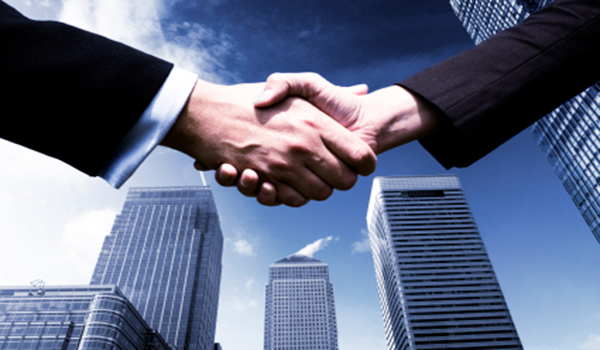 May 7, 2014A-NewsComments Off on Foreign Corporations in the Law of Iran

These functions, in their turn, are subject to the laws and regulations of Iran, including the Civil Code and the New Commercial Code that define the contour of foreign corporation in our legal system.
The last issue in this News & Analysis is to understand the exact meaning of the term „foreign‟ when it qualifies a corporation. Iranian lawyers have put forward few interpretations for this term based on the place of establishing a company, or the place of its head office, or the place of its management. It is also interesting to note that the level of „control‟ – normally determined by looking at the percentages of ownership of shareholders – must be distinguished from the concepts and methods used to determine whether a corporation is foreign or not.
Concept of ‘corporation’ and its brief legal history
The word “sherkat” has two different meanings in Persian language: It refers to both „partnership‟ and „corporation‟. This dual use of the term stems from the fact that the concept of „corporation‟ is a relatively recent phenomenon while the concept of partnership has deep roots in the Islamic and even in the pre-Islamic law.
Concept of „sherkat‟ (partnership) and its legal ramifications are discussed in detail in the Islamic law books. The Civil Code of Iran that is heavily influenced by the Islamic law has 36 sections (or Articles) about this subject. Articles 571 to 606 of the Code are divided into two subsections covering the general rules and the division of property. The basis of all the rules is the concept of partnership that is defined in section 571 of the Code: “- A partnership is defined as the combination of the rights of several proprietors in one single thing by way of undivided shares.” A partnership is therefore composed of four essential elements: a) a single thing; b) several proprietors; c) combination of the rights; and d) undivided shares of proprietors. Most of these elements are present in the definition of corporation.