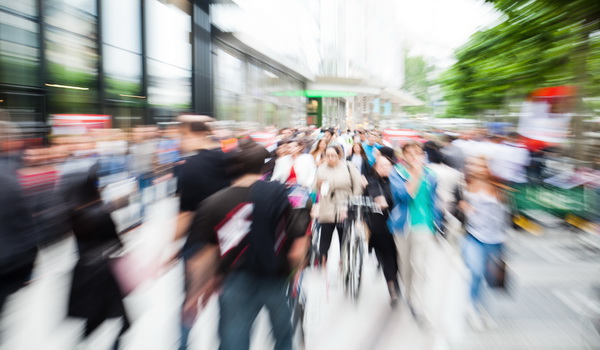 June 7, 2014A-NewsComments Off on Commercial Agency in Iran

The starting point is to explain the definition of agency in the law of Iran. The trade law of Iran is founded on the civil law system of Iran that is based on the Civil Code, the writings of civil law professor/authors, and finally the Sharia. The trade law of Iran has a stronger and more practical source too: the Commercial Code of Iran that is redrafted recently (Cf. our report on this subject on our website).
After getting an understanding of agency, we will look at the issue of establishing an agency structure in Iran. After general discussions taken from the Civil Code of Iran, a recent Guideline that explains in detail the steps to be taken for establishing a commercial agency in Iran will be analysed.
In the next part, duties and liabilities of the principal and the agent take us to the field of tort law. Unfortunately the Iranian authors have not been clear and expressive enough about the civil liability resulting from the actions of those who are involved in an agency relationship. For the time being, we need to focus on the provisions of the Civil Code. Later, in a separate paper we will return back to this subject.
The last part of this report is about terminating an agency when it becomes dissolved, void or automatically cancelled. Dissolution is the result of either an action by the parties to an agency agreement or of an unavoidable situation. An agency becomes void when an incapacity issue is triggered. Automatic cancellation, finally, occurs where the subject of agency becomes non-existent or the principal plays role of the agent by carrying out the subject of agency.