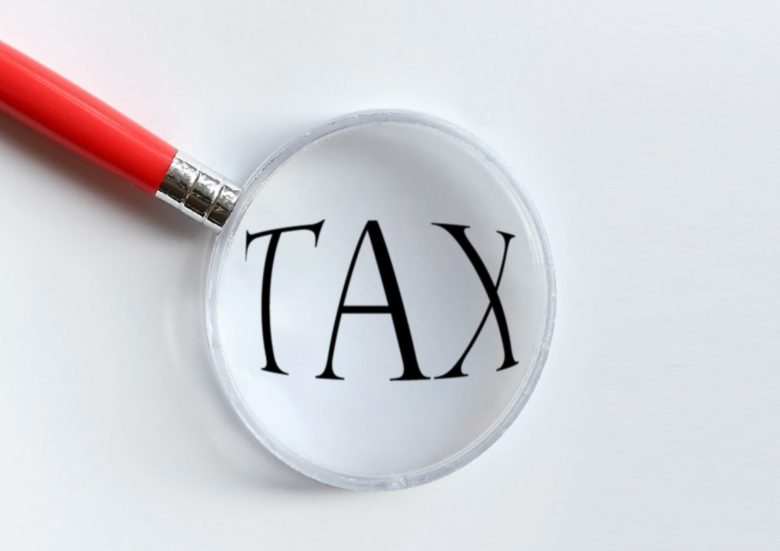 It is no secret that one of the first things a foreign investor considers when deciding to enter a new market is the taxation regime.

Iran’s taxation regulations have been defined in the Direct Taxation Act (the “Act”) which was revised on 22 July 2015 by the parliament (implemented from 20 March 2016) introducing new provisions regarding the applicable income tax for foreign real and legal persons.

As a general rule, every Iranian or foreign legal entity with respect to all its incomes earned in Iran or from Iran (under the conditions), is subject to taxation.

Corporate income tax for the companies established in Iran is 25% of taxable income, according to Article 105 of Direct Taxation Act.

As to the taxable income of foreign legal entities residing abroad regarding their revenues raised in or from Iran, Article 107 provides that:

” The taxable profit of foreign real and legal persons residing abroad shall be assessed as follows regarding their revenues raised in or from Iran:

In respect of preparation of design for buildings and installations, topography, drawing, supervision and technical calculations, provision of training and technical assistance, transfer of technology and other services, and granting of royalties and other rights, as well as transfer of cinematograph films, whether the latter profit raised in or from Iran is derived as the price or the fee for the screening of films, or under any other titles, except the revenues that would be otherwise taxable in a different manner as provided in the present Act, the taxable profit shall consist of 10% to 40% of all payments derived by them during a tax year, depending on the nature of the activity and the profit coefficient.

The executive by law regulation regarding this section and the applicable coefficients for determination of taxable profits regarding the nature of the activity shall be approved by the Council of Ministers within the six months following the date of forced by law of this Act (March 20th, 2016), based on the proposal of the Ministry of Economic Affairs and Finance.

Those liable to make the mentioned payments as explained in the present section shall be required to withhold from each payment, the applicable tax by taking into account the total payments made from the beginning of the year and the withheld amounts to the Tax Affairs Office until the end of the following month, at the latest. Otherwise, those liable to make the payments and the receivers shall be jointly and severally liable for payment of the basic tax and other related penalties.

Note (1) In regard of the contracting businesses, the relevant amount which has been used for purchase of supplies and equipment, provided that those relevant amounts to those supplies are included, apart from other items, in the contract or in its further amendments or supplements, shall be exempt from taxation, for the local purchase up to the purchase price listed in the invoice, and for over the sea purchases, up to the total amount of custom value of the product, entry fees and other legal payments indicated in the Green custom license.

Note (2) In cases where foreign contractors assign, wholly or partly, the contract to Iranian legal persons as subcontractors, the first hand contractor profits shall be exempted from tax for an amount equal to the payments made by the subcontractor for buying supplies and equipment, according to the last part of the above Note (1).

Note (3) Branches and representative offices of foreign companies and banks in Iran which are engaged in gathering information or finding markets in Iran for their parent enterprises, without having the right to make transactions, and receive remuneration from them for their expenditures, shall not be subject to taxation in respect of such remuneration.

Note (4) As to the revenues raised from the operation of capital and other activities performed by the aforesaid legal persons and enterprises in Iran through the agencies, such as branches, representatives, agents and the like, those revenues would be subject to taxation, according to the provisions of section 106 of this Act.“

Noting the context of the relevant Article, the regulator has made a distinction between the revenues raised in Iran and the revenues raised from Iran which has been subsequently defined in the Executive By-Law of this Article (adopted by the Council of Ministers on June 01, 2016) as follows:

Considering the above classification, different diagnostic coefficients have been stipulated for calculating the taxable income of the foreign real and legal persons residing outside Iran based on the type and nature of their activities.

Since the aforesaid provisions have been revised rather recently, the implications of their enforceability in practice is still not clear.