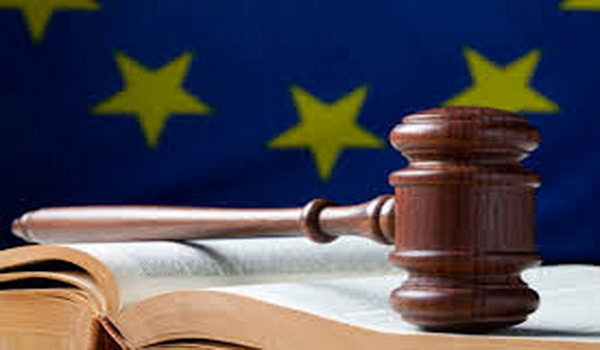 September 29, 2014A-NewsComments Off on ANUULING THE SANCTIONS BY COURTS, LEGAL AND ECONOMIC IMPACTS

“The EU‟s initial freeze on the assets of Iran‟s central bank has been struck out in court, calling into question the bloc‟s use of confidential sources to support its international sanctions.
The Court of Justice in Luxembourg ruled that the case against the Iranian central bank from January 2012 was based on confidential evidence from one unidentified member state, against which Tehran could not mount a defence.”
Maya Lester who acts for the Central Bank of Iran reported in the European Sanctions Blog that:
“The Bank was at that time listed on the grounds of “involvement in activities to circumvent sanctions”. The General Court said that that reason simply copied out one of the criteria for listing, but was insufficient for the Bank to defend itself or for the Court to exercise judicial review, because it gave no indication of why that reason applied to the Bank, “no details of the names of persons, entities or bodies, listed on a list imposing restrictive measures, whom the applicant assisted in circumventing sanctions or of when, where and how that assistance took place. The Council does not refer to any identifiable transaction or to any particular assistance”.”