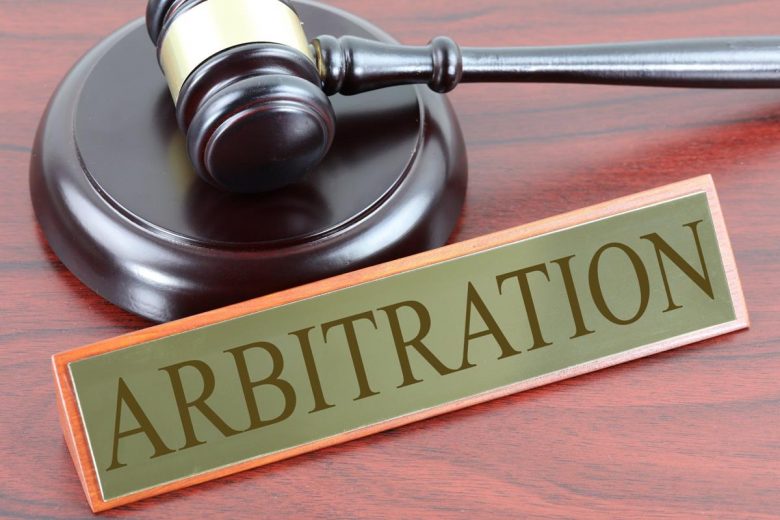 Annulment of Arbitral Awards in Iran

September 26, 2019A-NewsComments Off on Annulment of Arbitral Awards in Iran

Arbitration is an established institution in Iran. Iran has already accessed to the “New York Convention on the Recognition and Enforcement of Foreign Arbitral Awards” on October 15, 2001 and arbitral awards (both international and domestic) are regularly being enforced by the Iranian Judicial System. However, like all legal systems, there might be situations where the courts can set aside or annul an arbitral award.

The conditions for setting aside an arbitral award in Iran are different for International and domestic awards. We should note that there are two main bodies of laws concerning Arbitration in Iran. The first one is “THE LAW CONCERNING INTERNATIONAL COMMERCIAL ARBITRATION” (1997) which is largely modeled after the UNCITRAL Model Law and concerns international arbitrations; and the second is Part 7 of the Iranian Civil Procedure Code (2000). The latter concerns domestic arbitrations. In the International Commercial Arbitration Act, the situations where an arbitral award could be annulled by the courts are enumerated by article 33 as you can see in the footnote[1].

This article is largely in line with the UNCITRAL Model Law and is thus uncontroversial. As one can observe, these criteria mostly concern the validity of the arbitration clause and formal validity of the arbitral process and the courts have no discretion to substantively review the arbitral decision and substitute their own decision with that of the arbitrators. The situation is different in domestic arbitrations. The conditions under which a domestic arbitral award could be annulled are enumerated in article 489 of the Civil Procedure Code as you can see in the second footnote.[2]

Commentators note that the grounds for annulment could not be limited to the 7 grounds enumerated in article 489 above. For instance, arbitration on criminal issues or arbitration on validity of marriage or on divorce are not valid. However, the most controversial ground for annulment of domestic awards is the first one cited in article 489: “If the award is contrary to right-conferring laws”. This opens the door for a substantive review of arbitral awards and weakens the institution of arbitration. Such a review is contrary to the raison d’etre of arbitration which is considered to be a private, consensual, and speedy method of dispute resolution. This unnecessary ground for annulment has the potential to convert the arbitral process into a yet another preliminary stage in a long dispute resolution process. The parties to an agreement will be discouraged from resorting to arbitration if they know an arbitral award could be reversed if a reviewing judge disagrees with the arbitrator’s legal reasoning.

As such, at least on paper, international awards are less likely to get annulled in Iran compared to domestic ones. Bear in mind that in order for an arbitration agreement to fall under the International Commercial Arbitration Act, at least one of the parties should be non-Iranian; otherwise it would be considered a domestic arbitration and would be subject to the Civil Procedure Code. For instance, an arbitration agreement between two companies which are registered in Iran, would be subject to domestic arbitration rules even if all shareholders of both companies are foreigners.

[1]1. The arbitration award shall be nullified by the court described in Article (6) above, upon a

request by one of the parties in the following cases:

to and in case of silence on the governing law, it is in open contradiction with the

arbitration application are not observed.

matters referred to arbitration be separable, only that part of the judgment which is

beyond the powers of the “arbitrator” shall be nullified.

existence of arbitration agreement being opposed to the provisions of this Law.

whose replacement has been accepted by the authority described in Article (6) hereof.

by virtue of a final judgment.

that document and/or has caused its concealment.”

[2] 1. If the award is contrary to right-conferring laws;

« EMPLOYEES MENTAL HEALTH IN THE WORKPLACE
Palermo Convention: To access or not to access, that is the question! »