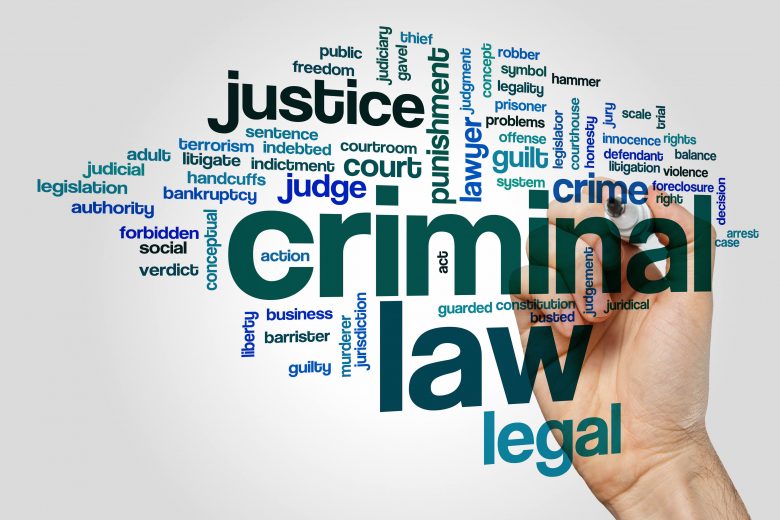 July 23, 2020A-NewsComments Off on A Glance to Criminal Liability of Legal Entities Under the Penal Code of Iran

However, when it comes to loss/damage and Diah (blood money) a broader approach has been adopted by the legislator as provided in Note to Article 14 which articulates:

“If the causal relation between the behavior of legal entity and the occasioned damage is ascertained, Diah (blood money) and loss would be claimable”

Albeit, enforcement of punishments on legal entities, shall be in accordance with Article 20 of PCI which prescribes “in the event that the legal entity is deemed liable on the basis of Article 143, taking into account the severity of the committed crime and its harmful consequences, such entity would be sentenced to one or two of the set punishments, this matter would not hinder the individual to be sentenced to punishments”.

Punishments which are prescribed for legal entities in this respect are provided:

Nevertheless, the legislator has excluded governmental and/or public non-governmental legal entities from the set punishments where they have acted in the governing capacity under Note to the supra mentioned Article.

Further, it is noteworthy that the legislator has taken a combinative approach towards the criminal lability of legal entities within the context of Computer Crimes Law adopted in May 2009 particularly in Chapter 6, Article 19 therein.

In the light of the above, it seems we shall wait for the acts of judges to scheme the jurisprudence that might illuminate the ambiguities that may rise once hypothetical cases put in to practice.