Code share agreement is a provision where two or more airlines are allowed to share the same flight in which a seat can be bought by passenger on a flight which is functioned by another airline subject to different flight number. In general, the majority of airlines have one or further Code share agreements with other airlines. There is no doubt that Code share has a crucial role in international sphere as it certainly aims to meet the customers’ needs which advantages for both costumers and airliners are undeniable as it enables airline to enlarge its cooperation with other airlines and suggest the various flight timings for customers without bearing any further expenses.

END_OF_DOCUMENT_TOKEN_TO_BE_REPLACED 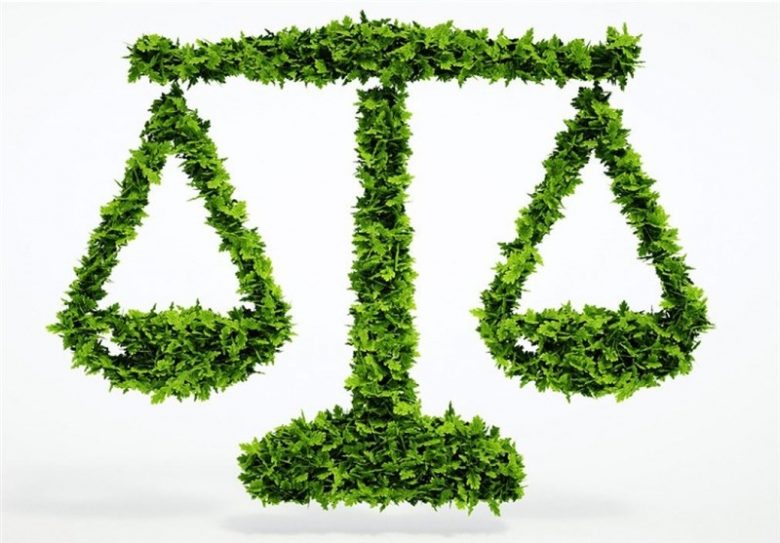